New National Director for the Duke of Edinburgh’s Hillary Award 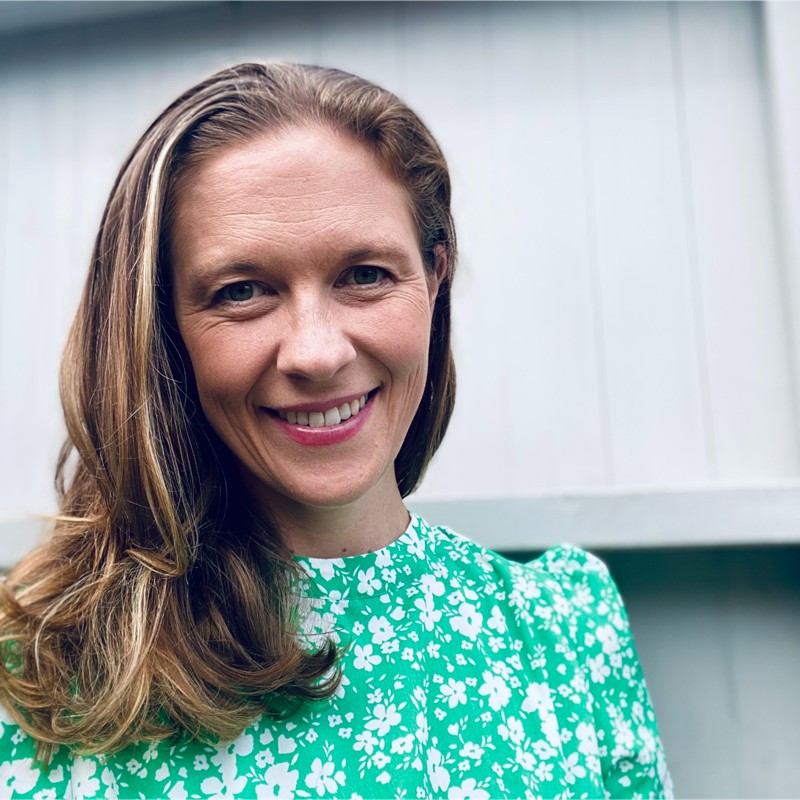 The Duke of Edinburgh’s Hillary Award has appointed a new National Director as it looks to grow and enable even more of Aotearoa’s rangatahi to access powerful, internationally-recognised non-formal education and learning opportunities outside the classroom.

Emma Brown joins the Hillary Award fresh from her role as the Director of Brand and Communications at The Duke of Edinburgh’s International Award Foundation in London, where, in addition to communications, as a member of the senior management team, she has overseen and supported the work of the Award in more than 130 countries and territories globally.

Born and raised in Auckland, Emma moved to the UK in 2007 where she has resided for the past 15 years with her husband. She is a mum to three young boys and a passionate believer in the power of the Award.

“I’ve had the pleasure of meeting young people from all around the world who have used the Award to challenge themselves, discover their potential and support their communities in so many different ways. I’m delighted to be joining the Hilary Award’s passionate, dedicated staff, volunteers and supporters as we continue to work to enable even more of Aotearoa’s rangatahi to access and benefit from the Award.

“Recent Award research found that young people in Aotearoa are driven by finding a job, saving the planet and understanding their identity and place in the world today. The Award enables them to focus on the things that matter most to them, all whilst building essential skills such as resilience, adaptability, agency and teamwork. And with the Kākāriki journey and the new He Aratūtahi pathway, they have more opportunities than ever to do just that, in ways that are truly unique to Aotearoa.”

Emma replaces the current National Director Karen Ross, who is retiring having given more than six years of service to the Hillary Award, during which time she has overseen a programme of transformative change, setting strong new foundations and systems for the future.

Ken Hames, Chair of Award in Aotearoa says “ The Board is really pleased to announce the appointment of Emma, who brings a unique set of skills, perspective and experience to the role. We are looking forward to welcoming her to the organisation and working with her to help all young people achieve their potential.”

Emma will commence in role from January 2023.