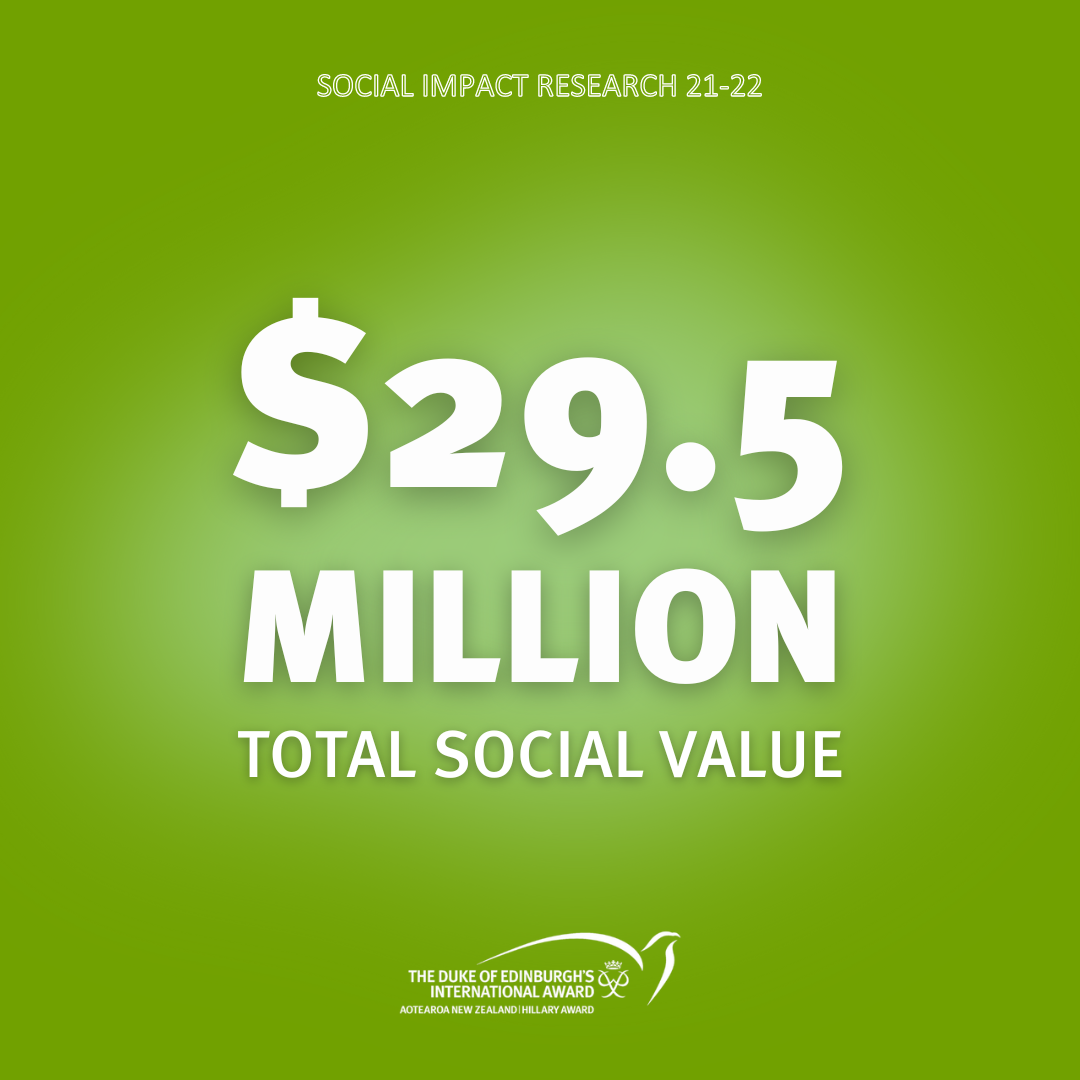 The Duke of Edinburgh’s Hillary Award (The Award) gives young people access to high-quality, non-formal education and learning experiences that weave Social Cohesion through Aotearoa’s communities; connecting society, in meaningful ways, at a time when we need it most. 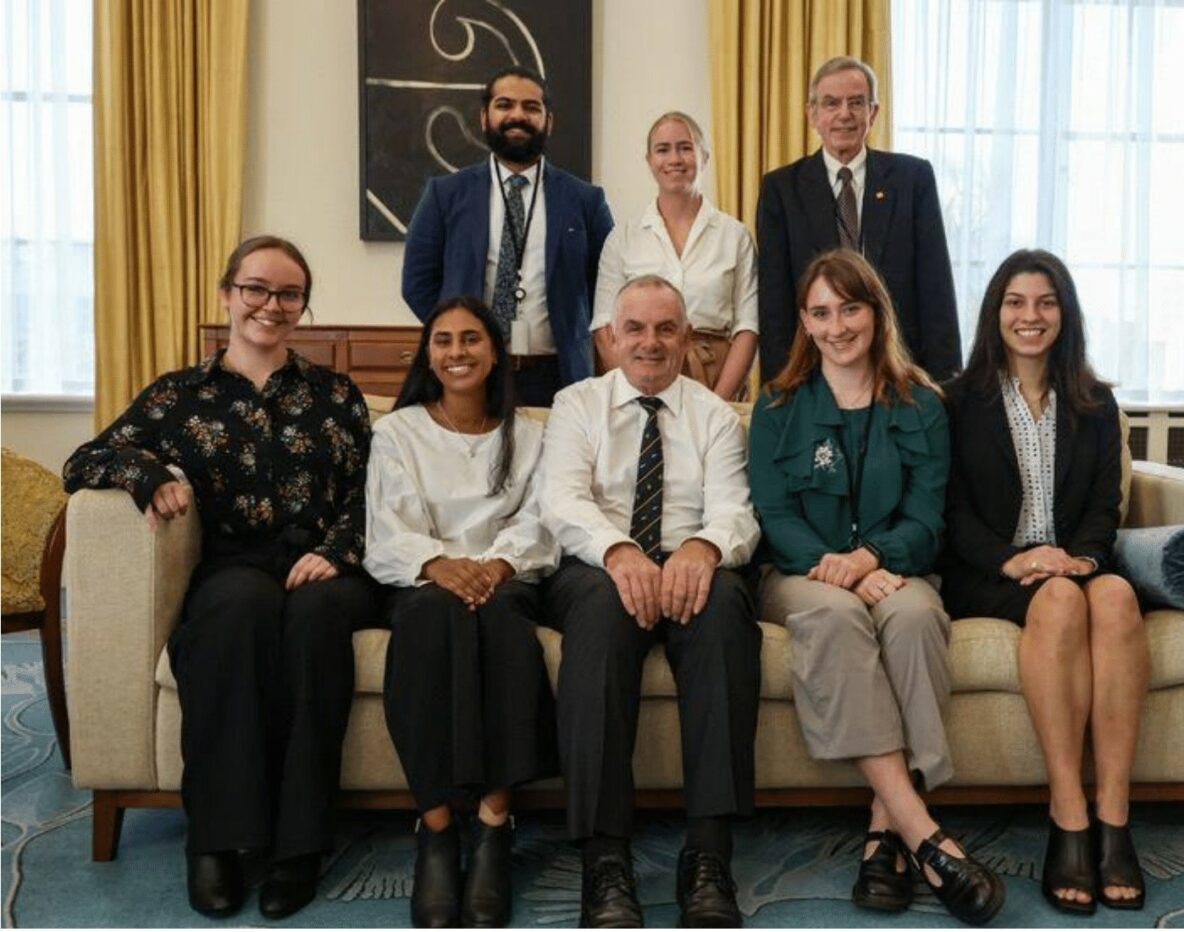 This year’s Youth Parliament concluded at the end of August, and with so many of our participants getting involved in Governance, we celebrate the difference our participants are making for the future of our country.

The 10th New Zealand Youth Parliament ran from the 1 March to 31 August 2022, with the parliament event held on 19 and 20 July 2022. Youth Parliament t is an amazing opportunity for students to learn about government, democracy and meet with other young leaders from around the country.  Youth Parliament is run by the Office of the Clerk and the Ministry of Youth Development – Te Manatū Whakahiato Taiohi and is held every three years. During the event in July the 120 youth MPs represent their communities, debate legislation, sit on select committees, and ask parliamentary questions of Ministers.

Youth voices in Governance are so valuable, and our young people can offer valuable perspectives, new passion, modern thinking, and tech savvy. Involvement enables our rangatahi to make tangible large-scale changes in their community, and to help be the change they want to see in Aotearoa. The development of youth leadership is critical to building civic capacity and long-term community sustainability, by establishing capable, effective leaders for the next generation.

Current participants in the Award who are taking the opportunity to have a voice and to positively impact the future are Bronze participant Rhea Dias is in Youth Press Gallery (she is Labour MP Camilla Belich’s Intern) and Gold participant Isabelle Hargreaves, youth MP for Deputy Prime Minister Grant Robertson.

To apply for the role students were asked to make a video on an issue they would change if in a position of power. Isabella chose to discuss regulation of social media companies to address mental health in New Zealand.  She met with Grant Robertson regularly as they collaborate on community projects such as a conference between politicians and youth climate activists to have more constructive discussions and cooperation. Isabella is also currently writing the purpose clause of a draft bill around social media regulation in New Zealand and spoke about the need to take action on the dangers and damages of social media at the Youth Parliament general debate.  Lastly, she worked on a project to run subsidised classes aimed at improving youth mental health, such as yoga, meditation, or surfing classes.

These young women are confident advocates for the youth voice and are doing a great job in representing themselves, who they are representing and the Award values in their involvement in Youth Parliament. 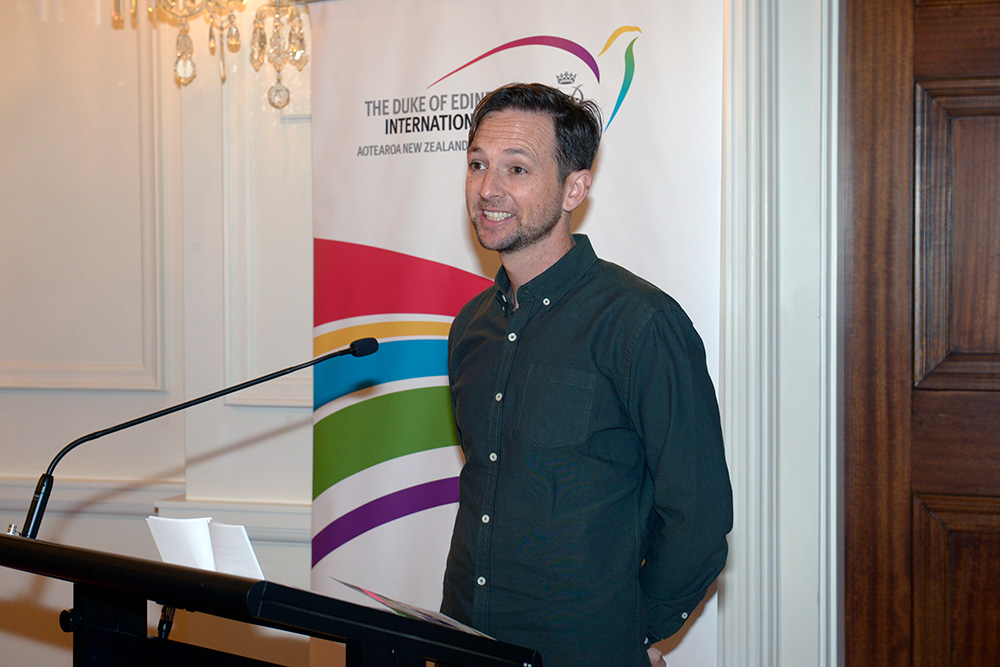